Warning: "continue" targeting switch is equivalent to "break". Did you mean to use "continue 2"? in /var/www/gdpr-logger.com/public_html/wp-content/plugins/gravityforms/common.php on line 1276
 Release notes for GDPR Logger V1.4 - GDPR Logger 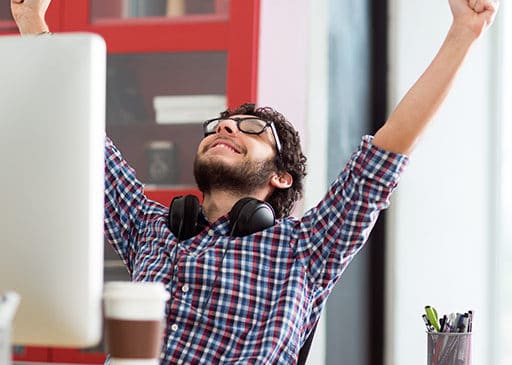 In version 1.4 we’ve turned up the volume of data being logged. Now you can also receive data on which server process has made the change, which replica id the database has as well as a reference to the setup document which has lead to the logging.

It is now possible to deactivate logging on specific server tasks.
This can be used if you have special server tasks from third-party vendors, which you don’t want logged. For example OnTime eller Zylink’s Notes/Domino adons.

Here you specify which server tasks you don’t want logged. Cluster Replication is never automatically logged, as it is expected that GDLR Logger for IBM Notes is installed on all Cluster nodes.

We have added the possibility to add a database, that receives login information directly, to a setup document.

This can be a good solution, if the solution is used for an end-user or B2B product, where you want to send logfiles directly in an application alongside of the usual logging.

This additional logging can be done real-time by the server or via an Agent, who regularly updates the database.

Ability to move the configuration database

It is now possible to move the configuration database to another destination via notes.ini parameter ”GDPR_SETUP_DB=<folder>/<database>”.

We have once again trimmed the performance of the GDPR Logger for IBM Notes and it is currently the fastest on the marked.

We have made a correction to a configuration that logged the entire server on root level which might make the server crash. This happened because the GDPR Logger caught its own tale and created a dead loop. This error has now been corrected.

The next version of GDPR Logger, version 1.4.1, will be released May 1st, and will also support Linux.

We would love to tell you more! You might want to try out GDPR Logger?
Scroll up